Dr. Ilham Tohti's trial for separatism will start on September 17. 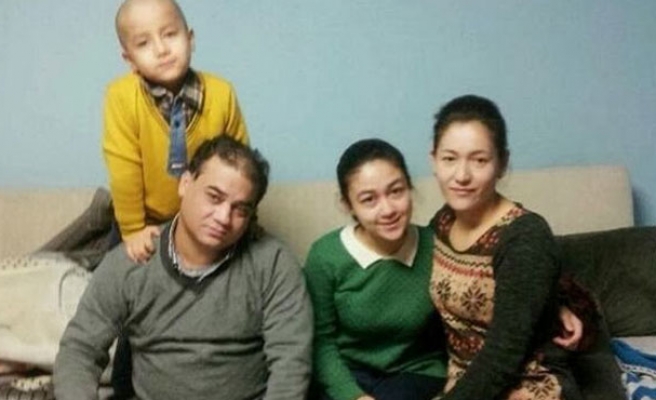 China has set the date for the beginning of the trial of Uighur activist Dr. Ilham Tohti, who after being in months of captivity last week appeared in an Urumqi court in the autonomous Xinjiang region to hear the charges read out against him.

Pekin International University professor Tohti, who was arrested at the beginning of 2014 on charges of separatism in Pekin before being transferred to Urumqi, will reappear in court for the start of his trial on September 17 at 10:30 local time, Turkish news portal Dunya Bulteni reported.

Although Dr. Tohti is an ethnic Uighur who originates from the Xinjiang region, also known as East Turkestan, he had been living in Pekin his entire life. His lawyer protested against his transfer to Xinjiang capital Urumqi amid claims that his trial is being used as a symbol of repressing the political voice of Uighurs.

Dr. Tohti remained in the hearing last Sunday, with shackles on his ankles, for a total of three hours and fifteen minutes, in which his charges were read out by five prosecutors.

In the hearing, Dr. Tohti rejected the charges against him based on some 200 articles written and published by him in 2008 as being ideological and political.