UK to keep soldiers in Afghanistan in 2016 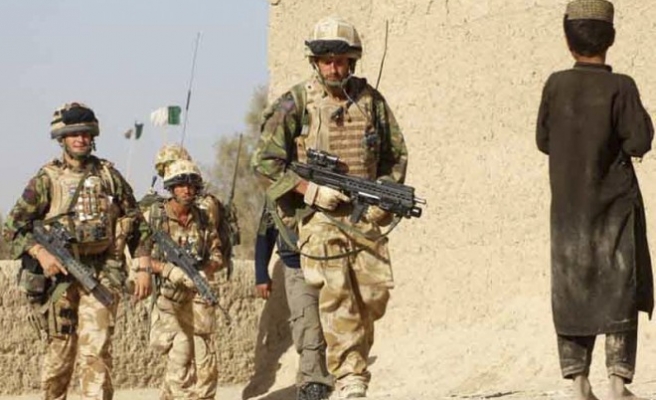 Britain has decided not to withdraw its soldiers from Afghanistan in order to bolster the country’s security forces fighting the Taliban, said the U.K. defense secretary.

Michael Fallon said it would take time for the Afghan military to develop into “a fully-fledged fighting force capable of providing complete security for the people of Afghanistan” and had therefore decided to maintain its military presence in the country in 2016.

“I would like to inform the House that we have now concluded that we should maintain the scale of the UK’s current military mission in the country in 2016, to help build a secure and stable Afghanistan,” Fallon said in a written statement to parliament on Tuesday.

There are currently around 450 British soldiers in Afghanistan.

On Oct. 15, the United States also similarly delayed the withdrawal of U.S. troops from the country.

U.S. and British military personnel have been stationed in Afghanistan since January 2015 in a “non-combat train, advise and assist mission” led by NATO.

“In their first fighting season since the drawdown of international combat troops, the Afghan National Defence and Security Forces [ANDSF] have been tested in parts of the country, but they have also shown themselves to be an increasingly professional, competent and dedicated fighting force,” said Fallon.