Legal recognition as an aggressor state entails consequences as provided for under 1974 UN resolution and the UN charter. 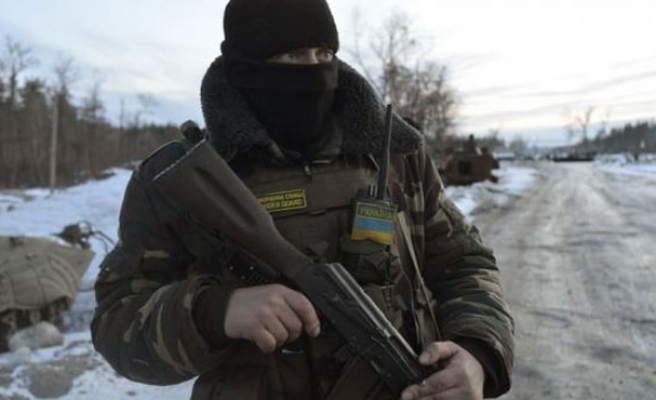 Ukraine's parliament on Tuesday approved a statement defining Russia as an "aggressor state", which deputies said could pave the way for consequences under international law, and called for more international aid and stronger sanctions on Russia.

"Legal recognition as an aggressor state entails consequences as provided for under 1974 UN resolution and the UN charter," Radical Party leader Oleh Lyashko, a member of the governing coalition, said ahead of the vote.

Parliament also voted to define separatist self-styled "Republics" in east Ukraine as "terrorist organisations" and to appeal to the international community for additional non-lethal military aid and stronger sanctions against Russia.