Due to the escalation of fighting in eastern Ukraine Ukrainian President Petro Poroshenko is cutting short his visit to the World Economic Forum. 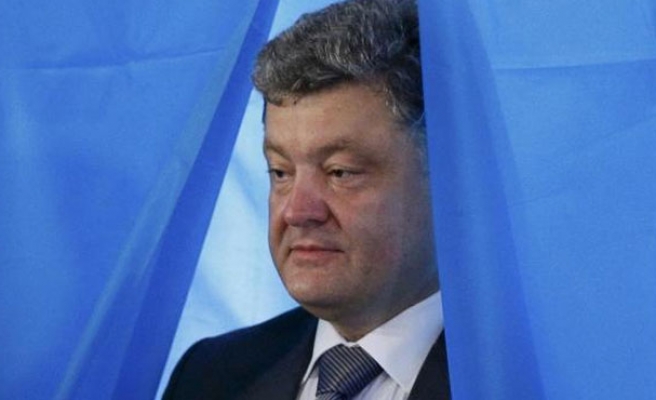 Ukrainian President Petro Poroshenko is cutting short his visit to the World Economic Forum in Switzerland because of the escalation of fighting in eastern Ukraine and will return home on Wednesday, his spokesman, Svyatoslav Tseholko, said.

"Due to the complication of the situation, the President decided to shorten his visit to Switzerland and ... return to Ukraine on (Wednesday)," he said in a Facebook post.

Poroshenko made his decision after hearing a report from his top military commander on fighting west of the city of Luhansk which Kiev says involves government forces and Russian regular troops.