Australia's plan to reopen detention centres on remote Pacific islands for asylum seekers and migrants who arrive by sea could violate their human rights and harm their mental health, the United Nations warne 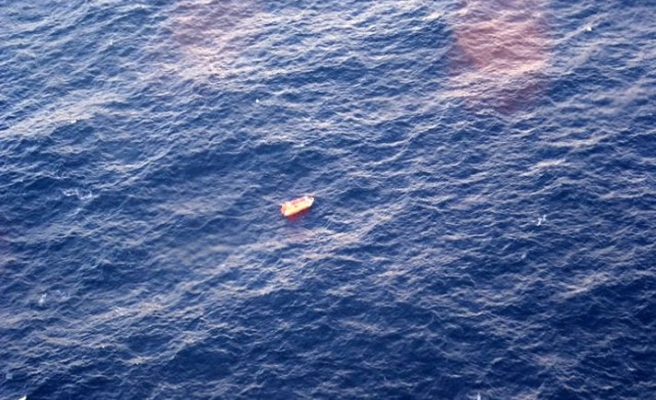 Australia's plan to reopen detention centres on remote Pacific islands for asylum seekers and migrants who arrive by sea could violate their human rights and harm their mental health, the United Nations warned on Friday.

Both the U.N. refugee agency and the U.N. human rights office said they were studying the plan, announced on Monday, to reopen immigrant detention camps in Naura and Papua New Guinea.

"We do not want to see a return to lengthy delays in remote island centres for asylum seekers and refugees before durable solutions are found. We are also concerned about the psychological impact for those individuals who would be affected," Adrian Edwards of the U.N. High Commissioner for Refugees (UNHCR) told a news briefing in Geneva.

Technically, the plan did not appear to violate the 1951 U.N. refugee convention, ratified by Australia, "But we have to look at how this is implemented," he said.

The plan was announced after a report said 964 asylum seekers had died since 2001 while making the dangerous sea journey from their homelands to Australia.

"While applauding the goal to protect the lives of the migrants and asylum seekers who seek entry to Australia, we are concerned that a reopening of offshore detention centres could result in violations of human rights, including potentially indefinite detention," U.N. human rights spokesman Xabier Celaya said in a statement.

Immigration detention should be a "measure of last resort, only permissible for the shortest period of time and only when no less restrictive measure is available," Celaya said.

Refugee policy is an emotive subject in Australia, even though the country receives only a small number of the world's asylum seekers each year. The UNHCR says Australia received 11,500 asylum claims in 2011, down nine percent from the year before, out of 441,000 lodged in the West that year.

"Asylum levels in Australia remain below those recorded by many other industrialised and non-industrialised countries," the UNHCR said in March.

The policy is a major shift for Prime Minister Julia Gillard and a win for the conservative opposition, which has long pushed for the government to reopen a detention centre on Nauru and abandon its planned refugee-swap agreement with Malaysia.

Former conservative prime minister John Howard set up detention centres on Papua New Guinea's Manus Island and in Nauru under his Pacific solution, which aimed to deter people smugglers and remove automatic access to Australia for those granted refugee status.

Manus Island was closed in 2004, and Labor Prime Minister Kevin Rudd shut down the Nauru detention centre in late 2007.