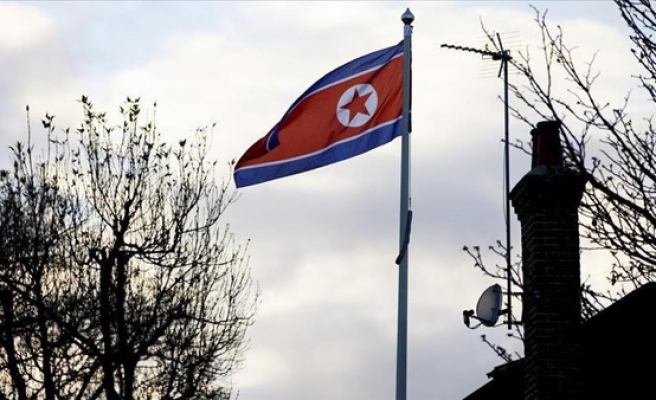 A UN office was established in the South Korean capital last summer to follow up on a commissioned rapporteur's earlier findings of widespread abuses in the authoritarian state -- ranging from the hundreds of thousands of political prisoners being kept in barren camps to public executions.

The UN General Assembly has also voted in favor of referring the North's regime to the International Criminal Court for two years running.

Around 30,000 North Koreans have fled their homeland for the South since a famine struck millions in the 1990s, according to the ministry.

Arrivals from the North typically spend three months at resettlement centers, where some are now providing the UN with a personal testimony of conditions in their homeland.

It is not certain how effective global efforts to bring about justice in North Korea can be considering the reclusive state considers countries like the United States and South Korea to be the true human rights abusers.

The North is also already heavily sanctioned due to its nuclear weapon development, which appears to be the economic priority in what is still considered a food-scarce nation.

South Korea only recently passed a law related to the North's human rights, reflecting the political sensitivity of the issue in Seoul -- left-leaning lawmakers in the South are often accused of either being prepared to overlook Pyongyang's flaws in the name of cooperation or even sympathizing with North Korea's policy of self-reliance.

"The government will make efforts to improve North Korea's human rights situation with the UN and other countries," Jeong insisted at Monday's briefing.

The topic was a confirmed agenda item during a trilateral summit involving the leaders of the U.S., South Korea and Japan last week, and Washington's special envoy for North Korean rights issues arrived in the South over the weekend for talks on Seoul's new law.