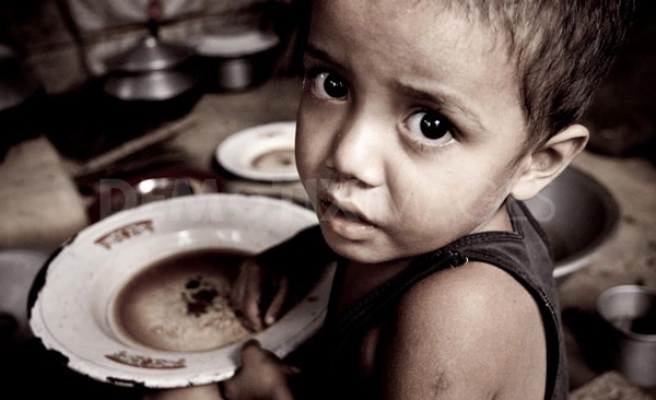 Myanmar will allow the UN to resume food distribution in northern Rakhine state which was suspended for two months after a military crackdown, the World Food Programme (WFP) said on Friday.

"WFP has been given the green light to resume food assistance operations in the northern part of Rakhine State. We are currently coordinating with the [Myanmar] government with the details," WFP spokeswoman Bettina Luescher told a news conference in Geneva on Friday.

The office of Myanmar's commander-in-chief Senior General Min Aung Hlaing on Thursday said some military columns carrying out "clearance operations" would be withdrawn from Buthidaung and Maungtaw townships.

It also claimed "engagements" with "rebels" had decreased after Sept. 5 but did not further details on the withdrawal plan.

The UN Human Rights Council appointed the mission last March to "establish the facts and circumstances of alleged human rights violations by military and security forces, and abuses, in Myanmar, in particular in Rakhine State".

Head of the mission, Marzuki Darusman, said: "We have heard many accounts from people from many different villages across northern Rakhine state.

“They point to a consistent, methodical pattern of actions resulting in gross human rights violations affecting hundreds of thousands of people."

Since Aug. 25, over 603,000 Rohingya have crossed from Myanmar's Rakhine into Bangladesh, according to the UN.