The non-binding resolution passed by the U.N. Third Committee linked the alleged abuses to the policies of North Korea's top leadership and called on the Security Council to consider targeted sanctions 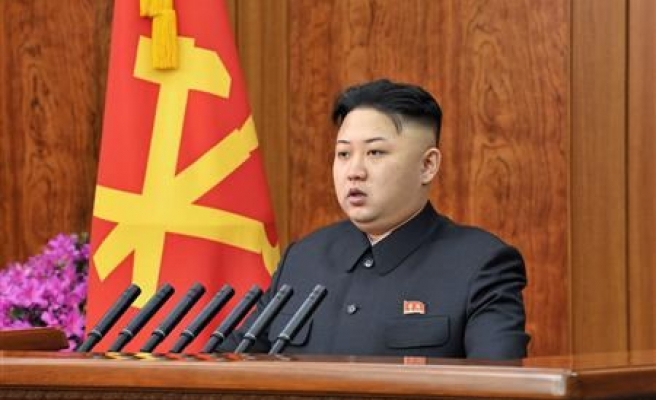 The U.N. General Assembly committee dealing with human rights passed a resolution on Tuesday calling for the U.N. Security Council to consider referring North Korea to the International Criminal Court (ICC) for alleged crimes against humanity.

The non-binding resolution passed by the U.N. Third Committee linked the alleged abuses to the policies of North Korea's top leadership and called on the Security Council to consider targeted sanctions against those responsible for such crimes.

Tuesday's vote followed a U.N. Commission of Inquiry report published in February detailing wide-ranging abuses in North Korea, including the use of prison camps, systematic torture, starvation and killings comparable to Nazi-era atrocities.

The vote will increase political pressure on North Korea on human rights, but it is largely symbolic as it is unlikely to actually lead to action in the Hague-based International Criminal Court, which looks at serious abuses like genocide and other crimes against humanity.

Diplomats say longtime North Korea ally China would be likely to use its Security Council veto power to knock down an ICC referral. They say Beijing's stance would likely be supported by Russia.

Both China and Russia backed a proposed amendment to the resolution by Cuba, which was rejected in a vote, that would have removed the call to refer North Korea to the ICC and an acknowledgement of the commission's view that there were reasonable grounds to believe that crimes against humanity had been committed.

China said the Security Council was not the appropriate forum for human-rights discussions.

North Korea's representative to the Third Committee reacted angrily ahead of the vote, blaming the United States and its allies and warning of the possibility of further nuclear tests, something that has made it subject to U.N. sanctions.

"The reality is indicative of the need for us to maintain powerful state capabilities in order to defend our people's human rights," he said.

"The outrageous and unreasonable human rights campaign staged by the United States and its followers in their attempts to eliminate the state and social system of (North Korea) is compelling us not to refrain any further from conducting nuclear tests."