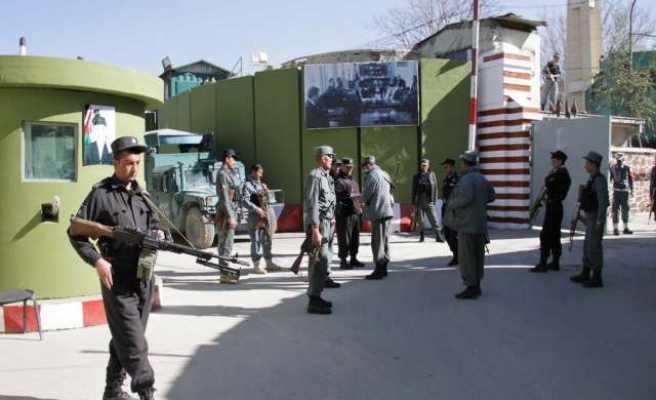 Afghan authorities tortured or mistreated more than a third of nearly 800 suspectedTaliban-linked detainees who human rights investigators were able to interview, the United Nations said on Wednesday.

Afghanistan, which last year took over full responsibility for efforts to end the Taliban insurgency with the withdrawal of most foreign troops, has made progress in the treatment of detainees but a failure to prosecute security forces for torture allowed it to persist, the United Nations said.

"The government of Afghanistan's efforts to prevent torture and ill-treatment have shown some progress over the last two years," the top U.N. envoy to Afghanistan, Nicholas Haysom, said in a statement.

"More remains to be done, however."

Torture is prohibited by Afghan law but widely used as a tool for extracting information, the United Nations said, adding that the judiciary was over reliant on confessions as the basis for prosecution.

The United Nations said in a survey on torture that it issues every two years that there had been a 14 percent decrease in incidents compared with the previous reporting period, but torture in custody was a persistent problem.

The United Nations found that 35 percent of 790 detainees accused of belonging to the Taliban-led insurgency had been tortured or mistreated, but just one incident of abuse had been prosecuted since 2010.

There were "credible reports" of secret detention sites operated by Afghan authorities in several regions, which the United Nations said should be urgently identified and closed.

The government said in a response to the report that it accepted some of the U.N. concerns but it disagreed "in many cases" with the contents which were statistically misleading.

Despite the reservations, the government acknowledged torture was a problem and said it was committed to developing a plan to eliminate it.

"Continuing impunity for the use of torture allows torture to continue," said the U.N. human rights director forAfghanistan, Georgette Gagnon, adding that abuse in Afghan prisons was a serious concern.

The lower rate of incidents recorded in the 2015 report was attributed to new government policies, better training on interrogation techniques and more inspections.