UN Secretary General Ban called on Myanmar to end attacks on Rohingya Muslims and give them full citizenship. 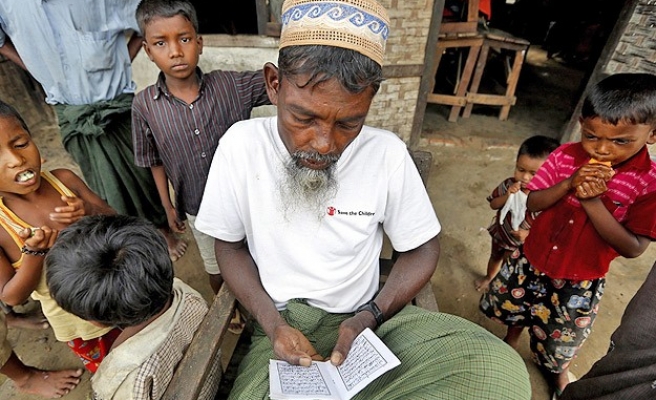 UN Secretary General Ban Ki-moon on Wednesday called on Myanmar to end attacks on Rohingya Muslims and give them full citizenship.

Speaking at the Group of Friends on Myanmar Ban expressed concern over the clashes in Myanmar and problems of minority Muslims in the country's west.

"It is important for the Myanmar authorities to take necessary steps to address the legitimate grievances of minority communities, including the citizenship demands of the Muslim/Rohingya." said Ban. "Failing to do so could risk undermining the reform process and triggering negative regional repercussions."

Hundreds of people have been killed in the sectarian violence against Rohingya Muslims in Myanmar.