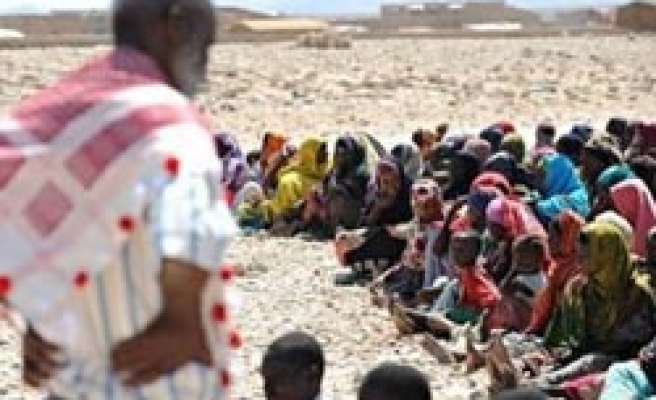 Neighbouring countries should offer legal residence to Somali workers and asylum-seekers until it is safe to return to Mogadishu, where civilians are often targeted in the fighting between Somali forces and Islamist al Shabaab rebels, it said.

"Given the deadly violence in Mogadishu, UNHCR is urging the Saudi authorities to refrain from future deportations on humanitarian grounds," Melissa Fleming, spokeswoman of the U.N. High Commissioner for Refugees (UNHCR) told a news briefing.

Saudi Arabia deported some 1,000 Somalis in June and nearly 1,000 so far in July, she said. The majority have been women.

Most of the deportees say they fled Somalia due to conflict, violence and human rights abuses, according to reports received by the U.N. agency from partner ngos.

Most say they originate from southern and central Somalia, including Mogadishu.

"Prior to their deportation, they report being held in detention facilities for several weeks under conditions which many described as appalling," Fleming said.

By deporting Somalis, it has flouted UNHCR's guidelines issued last May urging all countries only to return Somalis to central and southern Somalia on a strictly voluntary basis, according to the Geneva-based agency.