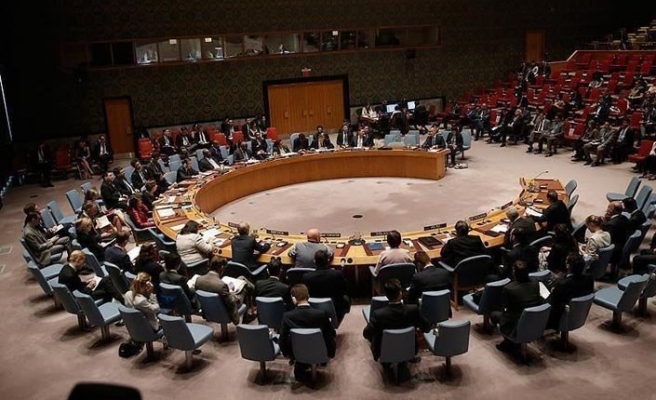 The development came after Pakistan Foreign Minister Shah Mehmood Qureshi this Tuesday formally asked Security Council President Joanna Wronecka, Poland’s ambassador to the UN, for an emergency meeting on the disputed Kashmir region triggered by India’s unilateral move on Aug. 5 to change the status of the region under its control.

“This is a big success for Kashmir and Pakistan. The debate is happening after many decades,” state-run Radio Pakistan reported.

Soon after Pakistan urged the UN body to meet, China also submitted a formal request seeking a session on Kashmir, the Press Trust of India (PTI) reported from the UN in New York.

“A request for such a meeting was submitted very recently, but no date has yet been scheduled for it,” the diplomat added.

Qureshi sent a formal letter to Wronecka through the country's UN Ambassador Maleha Lodhi to convene the meeting. The letter will also be shared with all members of the council.

On Aug. 5, India revoked the limited autonomy of the disputed Jammu and Kashmir region under its control, which had been guaranteed under Article 370 of the Indian Constitution.

The region, home to over 12 million people, is under complete lockdown, with a massive troops deployment to thwart any protest against India’s move. The Indian government has cut all means of communication of Jammu and Kashmir with the outside world.

It was in 1998, under Resolution 1172, that the disputed Jammu and Kashmir region was addressed in Security Council resolutions after Pakistan conducted nuclear tests.