US allows NGOs to transfer earthquake aid money to Iran

To transfer more than $300,000 to Iran, NGOs will need to apply for a special license, Treasury said. 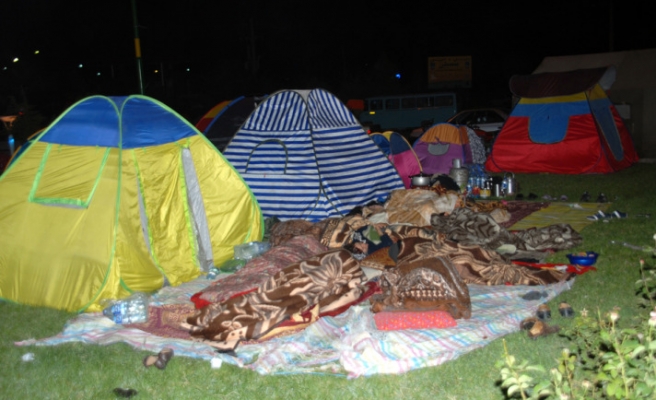 The United States will temporarily allow non-governmental organizations to transfer money to Iran to help the country rebuild from an earthquake disaster, the Treasury said on Tuesday.

The United States has an array of sanctions in place against Iran.

Iran was hit by two powerful earthquakes on Aug. 11 that flattened villages in the northwest of the country and killed more than 300 people.

Treasury said it was issuing a license that will temporarily allow NGOs to transfer up to $300,000 into Iran for reconstruction activity until Oct. 5.

To transfer more than $300,000 to Iran, NGOs will need to apply for a special license, Treasury said.