US boosts missile defense in SKorea 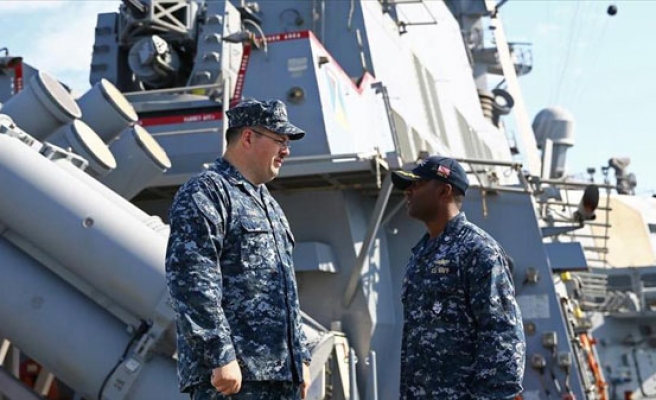 United States Forces Korea (USFK) announced Saturday that it has been strengthened by an additional Patriot missile unit for drills aimed at defending against North Korea's developing weapon threat.

The deployment to Osan Air Base in South Korea comes after last Sunday's long-range rocket launch by the North, and amid great regional sensitivity over the South Korean-U.S. response to Pyongyang's provocations this year -- which also include January's fourth ever nuclear test by the reclusive state.

"Exercises like this ensure we are always ready to defend against an attack from North Korea," Lieutenant General Thomas Vandal was quoted as saying.

The commander of the U.S. Eighth Army insisted that "North Korea’s continued development of ballistic missiles against the expressed will of the international community requires the Alliance to maintain effective and ready ballistic missile defenses."

Osan will house the extra Patriot battery for six months, but negotiations between Seoul and Washington officials are expected to start next week on the controversial deployment of THAAD (Terminal High Altitude Area Defense).

China and Russia have both expressed concerns about THAAD, which in theory could be used as a regional spying tool beyond its missile defense purpose.

The future of Seoul-Pyongyang ties is looking particularly bleak after this week's shutdown of the inter-Korean Kaesong Industrial Complex, with Pyongyang also set to be squeezed economically by multilateral sanctions.

North and South Korea have maintained an uneasy truce since the 1950-53 Korean War.