The US military has carried out an air strike on the northern Afghan city of Kunduz after it was captured by the Taliban. 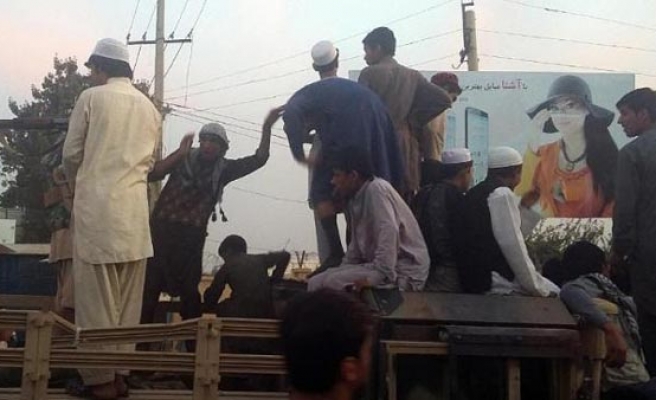 The US carried out an air strike Tuesday in the northern Afghan province of Kunduz, a day after its provincial capital was captured by the Taliban.

"US forces conducted an airstrike in Kunduz province... to eliminate a threat to Afghan and coalition forces," a NATO statement said.

Kunduz is the first city seized by the Taliban since their regime was overthrown in a US-led invasion in 2001. The city's fall comes as President Ashraf Ghani marks one year in office.