Trump briefed on situation while missile still in the air, spokeswoman says 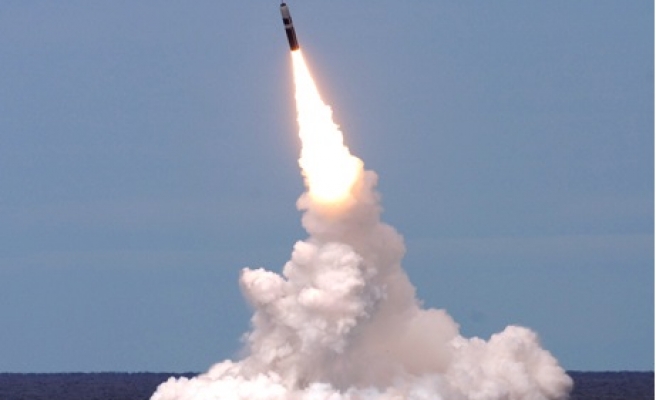 The U.S. has detected a "probable missile launch" from North Korea, the Pentagon confirmed Tuesday.

It was detected at 1:30 p.m. Eastern time (0630GMT), according to the Pentagon that said the U.S. is continuing to assess the situation and will provide additional details as they become available.

President Donald Trump was briefed on the situation while the missile "was still in the air", White House spokeswoman Sarah Huckabee Sanders wrote on Twitter.

South Korea's Joint Chiefs of Staff said the missile was fired into the East Sea, according to the South's Yonhap News Agency. The East Sea is also known as the Sea of Japan.