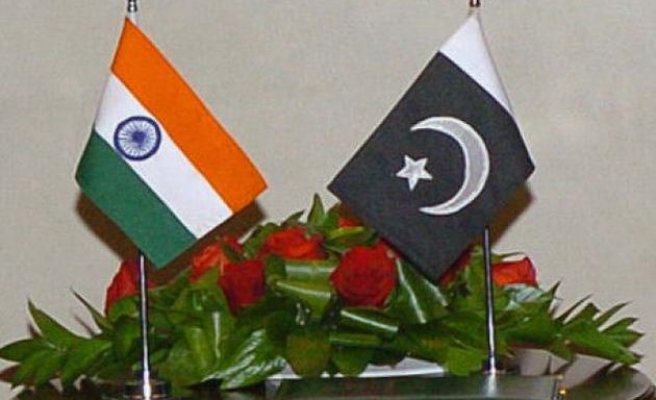 The United States has expressed disappointment about the cancellation of scheduled talks between the national security advisers of Pakistan and India.

The talks, scheduled to be held in New Delhi on August 23-24, collapsed on August 22 amid disagreements about the agenda and with Pakistan's Foreign Ministry finally saying the meeting "would not serve any purpose."

The two countries had blamed each other for weeks that the talks were at risk of failing.

Indian Foreign Minister Sushma Swaraj had said the talks would not take place if Pakistani adviser Sartaj Aziz insisted on meeting with separatists from Kashmir under Indian administration.

Pakistan's Foreign Ministry said "It is not reasonable for India to now assume the right to decide unilaterally that, from now onwards, other issues will be discussed after terrorism has been discussed and eliminated."