US drone attacks do not stop in flood-hit Pakistan, 20 dead

Pakistani intelligence officials said, four women and three children were among the dead. 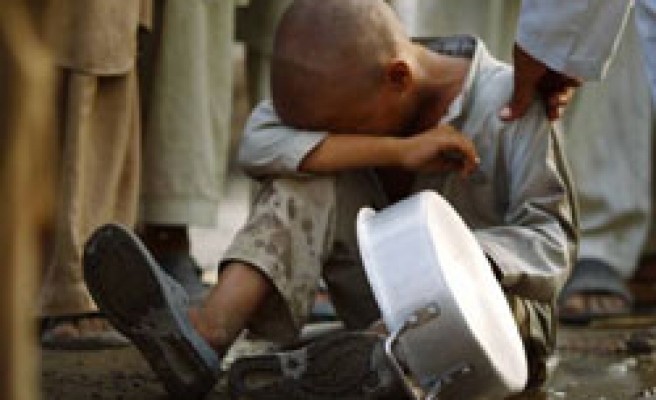 "The missiles hit a militant compound and a house adjacent to it. We have confirmed reports of 20 dead," said one of the intelligence officials.

Another official said members of the Haqqani network -- one of the most effective group fighting Western troops who occupy Afghanistan -- had been using the compound.