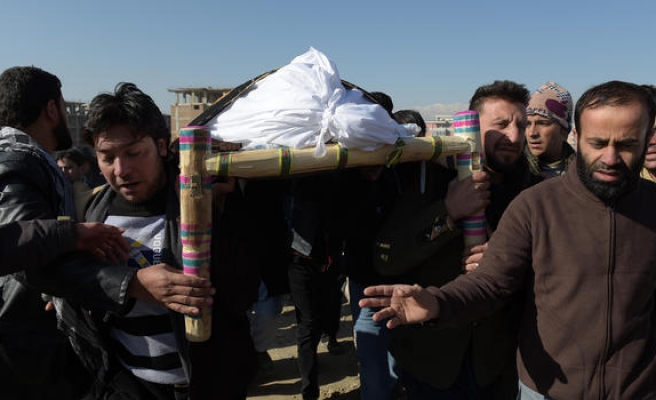 At least five pro-ISIL militants were killed in a U.S. drone strike in Afghanistan’s eastern province, an official confirmed Monday.

He said all of the five militants were killed in the targeted raid and their arms and explosives were destroyed.

Bordering Pakistan’s tribal region, the southern parts of Nangarhar province of Afghanistan are believed to be the strongest bastions of the pro-ISIL fighters.

Commander Nazir Afridi, hailing from Pakistan’s town of Darra Adam Khel, was killed during an air raid by the Afghan Air Force in Nazyan area of Nangrahar province on Sept. 13.

Following the announcement of the new U.S. strategy for Afghanistan by President Donald Trump, there is an evident surge in drone strikes and air raids against suspected militants in Afghanistan.