US embassy evacuated over WWII bomb in Budapest

U.S. embassy, a bank and several other buildings in central Budapest were evacuated after a WWII bomb was found, the national news agency MTI reported. 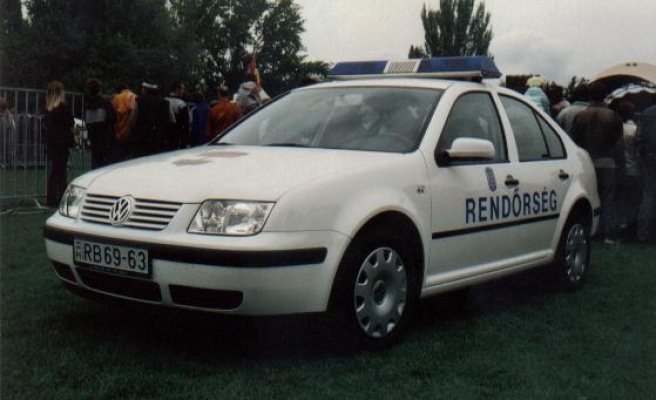 The U.S. embassy, a bank and several other buildings in central Budapest were evacuated on Monday after a World War Two bomb was found at a nearby construction site, the national news agency MTI reported.

MTI, citing the national emergency management (OKF) office, said the bomb was found at around 0900 GMT, and bomb disposal experts were to examine the area and decide on further measures.

Even now, 65 years after the end of World War Two, leftover bombs are often found in Budapest during construction work.