US orders diplomats out of Pakistan's Lahore 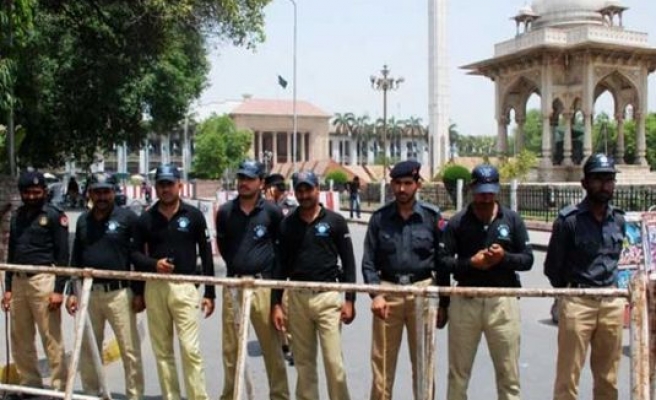 The U.S. government ordered the evacuation of non-essential staff from its consulate in the northeastern Pakistani city of Lahore on Friday due to the threat of attack, with the State Department also warning U.S. citizens not to travel to Pakistan.

The warning in Lahore, near Pakistan's border with India, comes two days after Washington evacuated some diplomats from Yemen and told its nationals to leave that country immediately.

The Lahore warning noted that "several foreign and indigenous terrorist groups pose a potential danger to U.S. citizens throughout Pakistan".

A U.S. embassy spokeswoman said it was unclear when the consulate would reopen. Tensions have also risen this week with Pakistan's neighbour India over the disputed territory of Kashmir.

It was unclear if the Lahore announcement was linked with the earlier U.S. closures. The embassy spokeswoman said the closure was due to a specific threat to Lahore.

A cosmopolitan city dominated by an ancient Mughal fort, Lahore is Pakistan's cultural capital but has also suffered from attacks by militant groups.

A bomb killed five people and wounded dozens on a restaurant-lined street, popular with tourists, inLahore last month. Attacks have gone up since the landslide election of Prime Minister Nawaz Sharif in May elections.

The U.S. State Department initially announced the wider embassy closures would be only for last Sunday, then extended the closures of some by a week and added Burundi, Rwanda and Mauritius to the closure list.

A number of the missions would have been closed anyway for most of the week due to the Eid celebration at the end of the Muslim holy month of Ramadan, the State Department said.