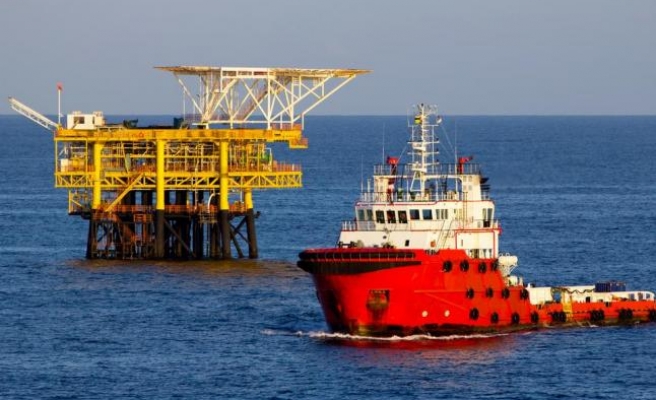 The White House pressed Chinese President Xi Jinping on Friday to expand his non-militarization pledge to cover the entire South China Sea, despite Beijing's recent military activity in the area.

Daniel Kritenbrink, senior director for Asian affairs at the National Security Council, spoke amid rising tensions between the two countries over China's deployment of surface-to-air missiles, radar gear, air strips and fighter jets on an islet there.

During a state visit in September, Xi insisted that "China does not intend to pursue militarization" in the Spratly Island chain -- known as Nansha in Chinese.

The islands are claimed in part or whole by Brunei, China, Malaysia, the Philippines and Vietnam.

"We think it would be good if that non-militarization pledge, if he (Xi) would extend that across the entire South China Sea," Kritenbrink told a forum at the Center for Strategic and International Studies.

"We're going to encourage our Chinese friends and other countries in the region to refrain from taking steps that raise tensions."

China claims almost the whole of the area -- through which a third of the world's oil passes -- while several other littoral states have competing claims, as does Taiwan.

"This is an incredibly important waterway through which much of international trade flows," Kritenbrink said.

"We are concerned that China has taken a number of unilateral steps over the last several years that we think raise tensions in the region and are destabilizing."

The Asian giant is using dredgers to turn reefs and low-lying features into larger land masses for runways and other military uses to bolster its claims of sovereignty.

Earlier this week, US Pacific Command chief Admiral Harry Harris warned that China was changing the "operational landscape in the region." He has called for more flyovers and patrols.

"Short of war with the United States, China will exercise de facto control of the South China Sea," Harris said.

Kritenbrink also urged China to respect an international court's decision due later this year on Manila's dispute with Beijing over territorial claims in the South China Sea.

Kritenbrink said he expected the upcoming ruling by the Permanent Court of Arbitration to be "extremely important" because it will mark the outcome of a process that allows countries to use peaceful legal means to pursue disputes.

China does not recognize The Hague-based court's authority, but it has ratified the UN Convention on the Law of the Sea at the center of the case.

"When that ruling comes out, it will be binding on both parties," Kritenbrink said.

"That will be an important moment that all of us in the region should focus on."