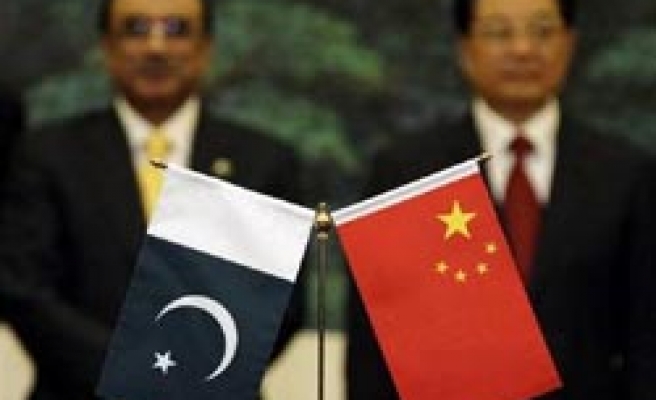 Israel, India and North Korea are the only other countries outside the 40-year-old Non-Proliferation Treaty.

The comments by Thomas D'Agostino, U.S. Under Secretary for Nuclear Security, came a day after China indicated it may see no need to seek approval from the NSG, some of whose members have voiced qualms about the plan to build two new reactors at Pakistan's Chasma nuclear energy complex.

China's Foreign Ministry said on Tuesday Beijing had invited the IAEA to "exercise safeguards and oversight of this project."

China joined the 35-year-old NSG, which seeks to ensure nuclear exports are not diverted for military purposes, in 2004.

On Tuesday, Beijing gave its firmest government confirmation yet of plans to build the two new reactors for Pakistan, saying it was based on a contract in 2003, shortly before it joined the NSG.