American senators have written a joint letter to Uzbek leader Karimov requesting the release of political prisoners in that country. 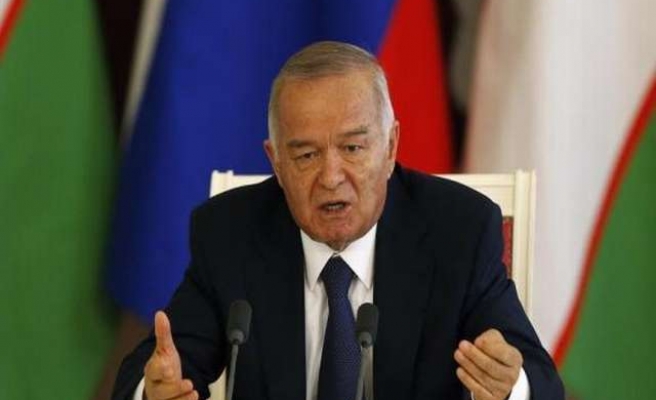 The American senators have requested the release of the prisoners who have been active in political and humanitarian issues, and include Agzam Turgunov, Dilmurat Sayit, Salijan Abbdurahmanov, Muahmmed Bekcan and Babamurat Razzakov.

The same senators had previously sent a similar letter to Karimov for the same request.

The letter states: “As expressed in our previous letter, by imprisoning these five men you are usurpring their political and human rights. According to information received, the health of these men are worsening in jail. Necessary health care must be provided. By imprisoning these men because of their civil activity is against the American and Uzbek disposition”.