The military exercises, which are planned to last until April 18, will involve more than 12,500 US troops. 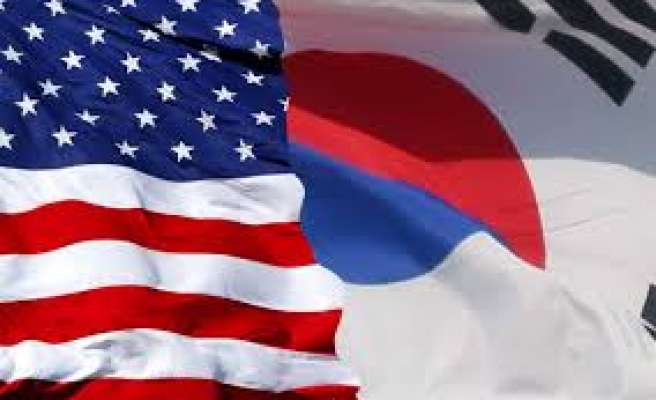 South Korea have started their joint military drills with U.S. forces, much to the dislike of neighbor North Korea.

The military exercises, which are planned to last until April 18, will involve more than 12,500 US troops.

North Korea had previously expressed their opposition to the drills, threatening to boycott planned family reunions with South Korea and describing them as "exercises of war".

The drills will prove to be a snag in gradually warming ties between North and South Korea, after relations hit rock bottom last year when the North threatened nuclear strikes against South Korean targets.