US steps up airstrikes in Afghanistan

The Bureau of Investigative Journalism, a private organization that tracks airstrikes, that between 332 and 359 people have been killed in air attacks by the US in January and February making it five times the number from the first two months of 2015. 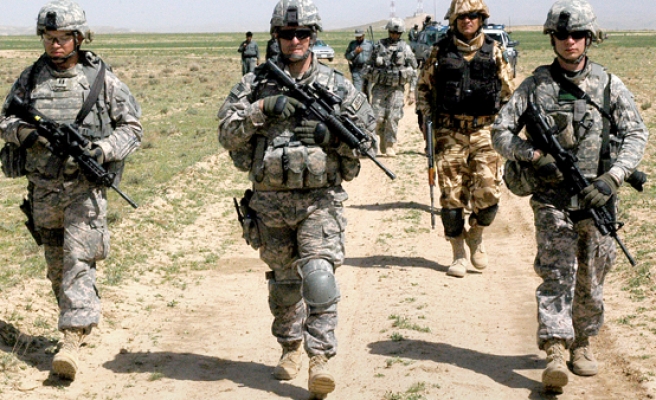 The US has stepped up its bombing in Afghanistan to roll back ISIL, who have expanded their territory outside of Iraq and Syria, according to a report.

US drones and warplanes carried out about three times more strikes in January and February in Afghanistan– dropping a total of 251 bombs and missiles - than they did during the same period last year, the New York Times reports, citing Air Force data.

The expanded campaign comes in response to a decision by US President Barack Obama to give military commanders more freedom to launch airstrikes against ISIL positions in several Afghan provinces.

It has been just over a year after Obama declared an end to all combat missions in Afghanistan, which has sparked debate in Washington whether the administration should respond to every emerging ISIL threat.

American and Afghan commanders say the strikes have dealt a blow to the terror organization, but they are more concerned about a resurgent Taliban that is stronger now than at any point since 2001.

Under the existing rules of engagement, US commanders can order airstrikes against the Taliban only when the militants pose a direct threat to US forces or Afghan troops.