US tells Pakistan to act on terror safe havens

The US has urged Pakistan to confront extremist groups and has warned its leaders that attacks threaten regional security. 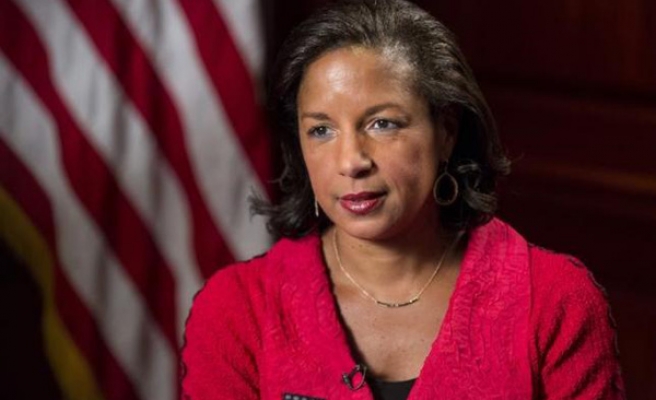 The meetings came at a tense time for Pakistan's relations with neighbors Afghanistan and archrival India, along with uncertainty over whether the United States will release $300 million in military aid to Pakistan.

Media reports have suggested the money could be held back if the United States determines Pakistan is not doing enough to combat the Haqqani network, accused of some of the deadliest attacks in neighboring Afghanistan.

A senior U.S. official who briefed reporters in Islamabad said Rice brought up this month's rash of attacks that killed more than 50 people in the Afghan capital as an example of how militants based in Pakistan continue to destabilize much of South Asia.

"We think a series of recent deadly attacks in Kabul were perpetrated by the Haqqani network," the official said.

"This is absolutely unacceptable," the official added.

The Haqqani network was described as a "veritable arm" of the Inter-Services Intelligence Agency - Pakistan's powerful military spy wing - by the then-chairman of the U.S. Joint Chiefs of Staff in 2011.

Pakistan denies supporting the Haqqani network, a movement loosely allied with both the Afghan Taliban and al Qaida.

The latest Kabul attacks came after the revelation of Taliban leader Mullah Mohammad Omar's death two years ago, which derailed nascent peace talks initially hosted by Pakistan between the Taliban and the Western-backed government in Kabul.

Militant attacks have "developed into a key point of regional friction. Addressing this challenge will be imperative for Pakistan's relations with its neighbor and with Washington," the U.S. official said.

She urged Pakistan to end escalating tension with arch-rival India, who canceled planned peace talks last weekend. Nine people were killed during an exchange of fire on Friday along a disputed border.

Prime Minister Sharif's office on Sunday hailed Rice's visit and said Rice "expressed deep appreciation" for the cooperation the allies have had in combating radical militancy.

Pakistan's military has been waging an offensive against the Pakistani Taliban and its radical allies in North Waziristan, near the Afghan border, since last year.

Some have questioned whether the Haqqani network's key leaders had been allowed to leave ahead of the assault.