US to raise military assistance to Philippines by about two-thirds

Albert Del Rosario said Washington had increased its military assistance package from $30 million next fiscal year to about $50 million. 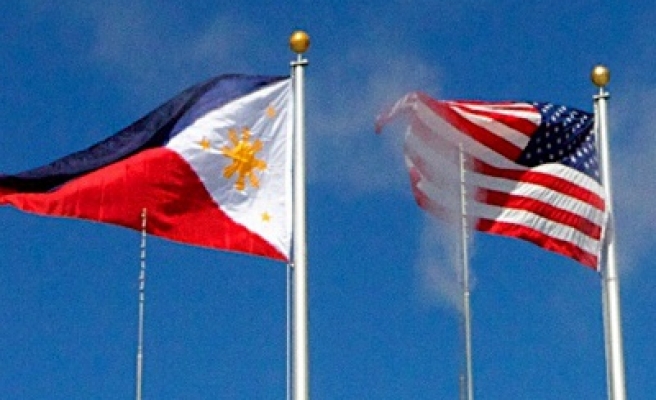 Washington will raise its military assistance to the Philippines by about two-thirds, Manila's foreign ministry said on Wednesday, helping its oldest security ally in Asia defend vast maritime borders against what it sees as Chinese assertiveness.

Albert Del Rosario said Washington had increased its military assistance package from $30 million next fiscal year to about $50 million, the highest level since U.S. troops returned to the Philippines in 2000.

"For military financing, it's an allocation that is worked out by the U.S. Congress, and its usually for acquisition and maintenance," Del Rosario told reporters.

Rosario said the Philippines may acquire a third Hamilton-class cutter to boost its efforts to patrol sea borders in view of recurring standoffs with China over territory in the South China Sea.

The Hamilton-class high endurance cutter is the largest and newest warship in the Philippine Navy. The first two ships were acquired free of charge under the excess defence articles (EDA) under which Washington provides old equipment no longer in active use. But $25 million was spent to refurbish them.

The second cutter is to arrive next week in Subic Bay, a former U.S. Navy base, 50 km (30 miles) northwest of Manila, where it will be repainted before joining its sister ship on patrols.

A senior military official, however, told Reuters that the Philippines may shelve the plan to acquire the third cutter and use the funds to upgrade the two vessels now in its fleet with a missile system.

Since 2002, the United States has provided the Philippines a total of $312 million in military aid as well as various types of military equipment.

Until the early 1990s, U.S. troops operated from two large military bases in the Philippines, providing a security umbrella in the country's decades of fighting against Maoist and Muslim insurgents.

There are now plans to allow Washington wider access to civilian and military bases to help its former colony enhance its defence capability.