US urges NKorea to refrain from 'provocative actions' 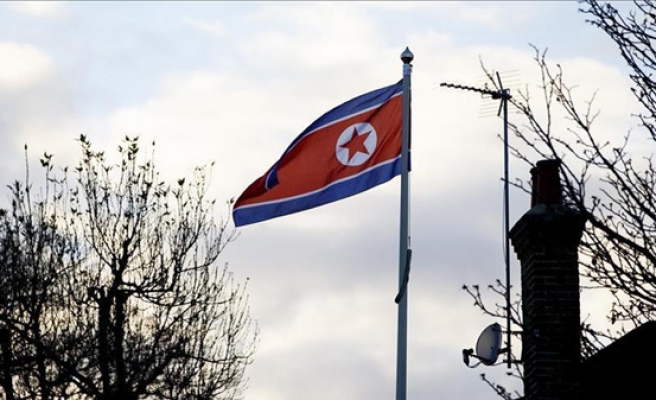 "Instead, we believe that they should focus on fulfilling their international obligations and commitments, particularly when it relates to their nuclear program," according to spokesman Josh Earnest.

"Our expectation is that that will not yield a change overnight. But over time, we have seen that increasing isolation does prompt some countries to reevaluate their strategy," Earnest said.

Earnest's statement follows reports that North Korean leader Kim Jong-un ordered his country’s military to be prepared to use its nuclear weapons any time in case of threat after the UN approved the toughest sanctions against Pyongyang in two decades.