Malaysian minister says final payment will be issued after search and rescue mission is wrapped up. 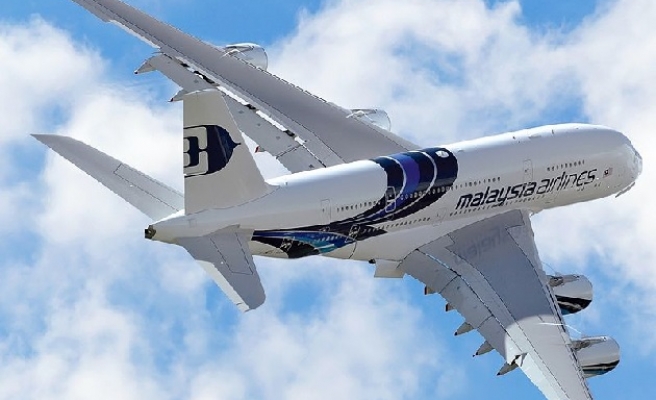 The next-of-kin of at least seven passengers on Malaysia Airlines flight MH370 have received US$50,000 (RM160,700) per claimant from the airline’s insurance, as the advanced payment procedure starts to kick in.

Malaysian Deputy Foreign Affairs Minister Hamzah Zainuddin said Thursday that a final payment will be issued after the search and rescue mission is wrapped up. Hamzah also chairs the MH370 next-of-kin committee.

The seven claimants include six Malaysians and a Chinese national, while 40 more claims for missing passengers are being verified by the Chinese government. Lawyers appointed by relatives from other countries were also dealing with claims

Hamzah confirmed that the family of all 239 passengers are eligible for the same amount.
The deputy minister described efforts to confirm all claimants as legitimate as an uphill task, saying the verification process is expected to “take some time”.

“On the final payment, we have to wait until the issue on MH370 is over. Whether the plane is found or we announce the plane is lost, we will make the announcement,” he added.

It has been more than three months since the Beijing-bound flight has disappeared after leaving the Malaysian airspace from the KL International Airport on March 8.

A total of 239 people of various nationalities were on board the flight, including 12 crewmembers and 153 Chinese citizens.

On May 7, two months into the search and rescue mission for the missing flight, MAS closed down its Family Assistance Centers around the world after admitting that the search will be a prolonged process.

The airlines had advised that it would continuously update the next-of-kin of missing passengers via other channels, including telephone calls, text and e-mail messages, and face-to-face meetings.