There are currently about 50 disputed sections on the 1,300-kilometer (800-mile) border between the two Central Asian countries, with 354 kilometers of the border yet to be delimitated. 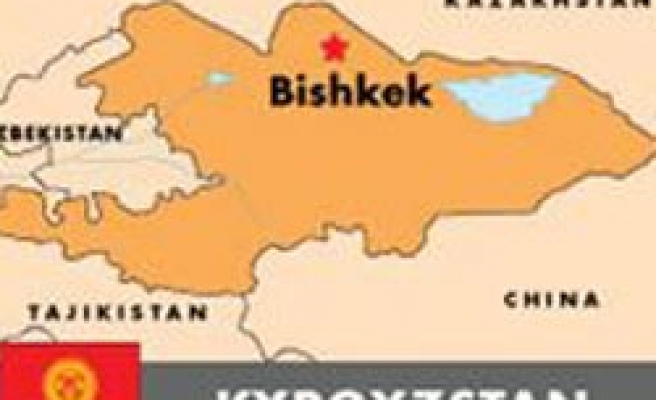 An Uzbek border guard was killed and another seriously injured in an exchange of fire across the Kyrgyzstan-Uzbekistan border on Tuesday.

In response to a demand to leave the republic’s territory, the Uzbek border guards started a “verbal argument that subsequently developed into a clash,” a representative of the Kyrgyz border service told RIA Novosti.

Meanwhile, a source in Uzbekistan’s State Border Protection Committee told the Novy Vek newspaper that the incident happened on Uzbek soil. According to the source, several Kyrgyz border guards in a state of alcoholic intoxication intruded into Uzbek territory and shot at the Uzbeks.

“They opened fire on an Uzbek border guard detail on our republic’s territory without any provocation,” the source was quoted as saying.

There are currently about 50 disputed sections on the 1,300-kilometer (800-mile) border between the two Central Asian countries, with 354 kilometers of the border yet to be delimitated.

A previous incident on the Kyrgyz-Uzbek border occurred on June 20 when Uzbek border guards shot dead a Kyrgyz national. Early this year, a major border incident occurred near the Uzbek enclave of Sokh in Kyrgyzstan’s Batken region, when Uzbek residents attacked Kyrgyz border guards and took hostage about 30 Kyrgyz citizens. The conflict seriously aggravated bilateral ties: Uzbekistan temporarily closed border-crossing points along its side of the border