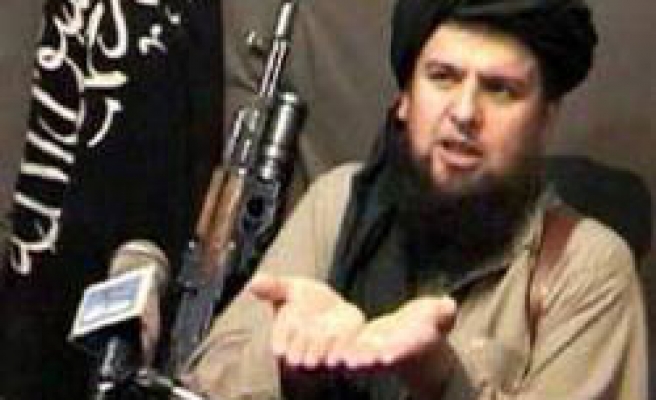 An armed Uzbek group  unveiled a new leader on Tuesday following the death a year ago of his predecessor and called for a war in southern Kyrgyzstan.

Usman Adil described himself as the new leader of the Islamic Movement of Uzbekistan (IMU) in a statement published on an unofficial fighter website, named www.furqon.com.

He said the IMU's former leader, Tahir Yuldashev, had been killed by a U.S. drone missile on Aug. 27, 2009, in South Waziristan, a region of Pakistan close to the Afghan border.

Yuldashev headed an armed underground opposed to Uzbekistan's government and was sentenced to death in absentia after his forces joined the Taliban's fight against U.S.-led troops in 2001.

Two undated photographs posted on the website showed Yuldashev, both alive and apparently dead. In one photograph, he is speaking into a microphone with the tip of an automatic weapon visible behind him. In the second, his eyes are closed.