Gulnara Karimova is being inestigated for money-laundering and bribery. 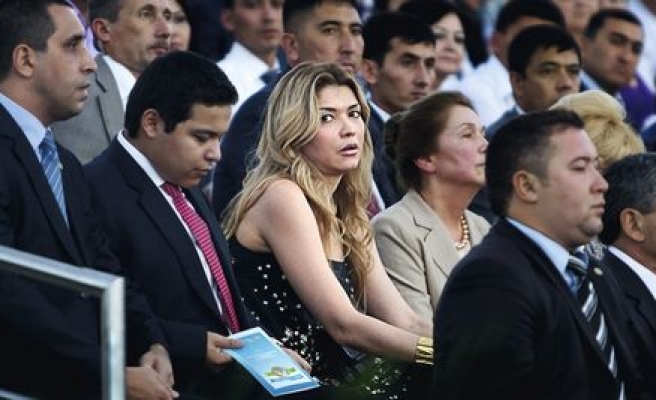 The daughter of Uzbekistan's president Islam Karimov had her apartment raided by police, resulting in the arrest of three of her friends who were with her in her apartment at the time.

Gulnara Karimova has been at the center of a money-laundering scandal in Sweden and Switzerland. Meanwhile, her friends were arrested for tax evasion and illegal possession of hard currency.

Karimova, who owns the Terra Group media-holding company, is also embroiled in a bribery scandal.

Several of the holding's media outlets have been taken off-air as the investigation continues.