Islamic Movement of Uzbekistan claimed responsibility on Thursday for a weekend attack that killed 28 soldiers in Tajikistan. 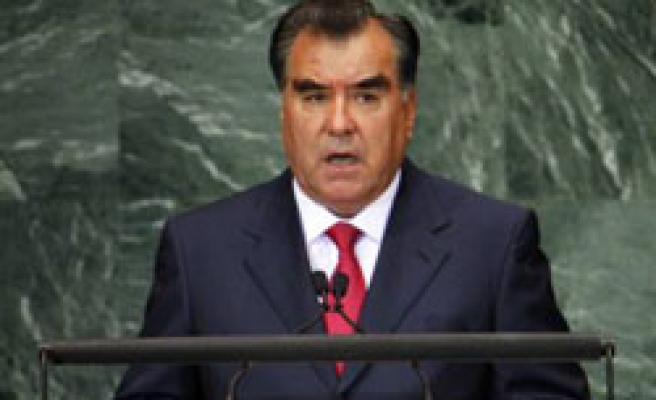 Islamic Movement of Uzbekistan (IMU) claimed responsibility on Thursday for a weekend attack that killed 28 soldiers in Tajikistan, saying it was revenge for the government's crackdown on Islam.

The Tajik service of Radio Liberty quoted Abdufattoh Ahmadi, who presented himself as a spokesman for the IMU, making the statement in a video address sent to the radio station.

"This is our response to Tajikistan's government, which has lately shut down a thousand mosques, which arrests Muslims without any reason and prohibits women from wearing Muslim clothes," Ahmadi was quoted as saying by Radio Ozodi.

"We demand a stop to this policy. Otherwise, attacks will continue," Radio Ozodi quoted him as saying on its website, www.ozodi.tj.