Reports say he was suffering from serious illness for several months 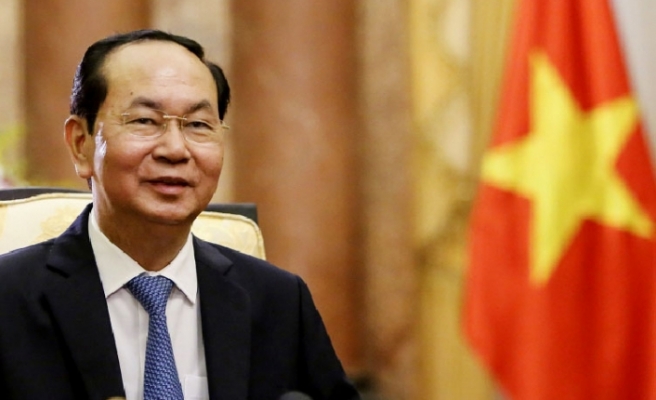 Reports say he had been suffering from serious illness for several months and died at a military hospital in Vietnam's capital Hanoi.

His last public appearance was just two days ago on Wednesday at a meeting with visiting Chinese politicians in Hanoi, the reports added.

Quang -- whose role as president was largely ceremonial -- took office in April 2016. Before that, he had served as minister of public security.