As many as 485 delegates were present at the confidence vote, running the rule over 50 government officials 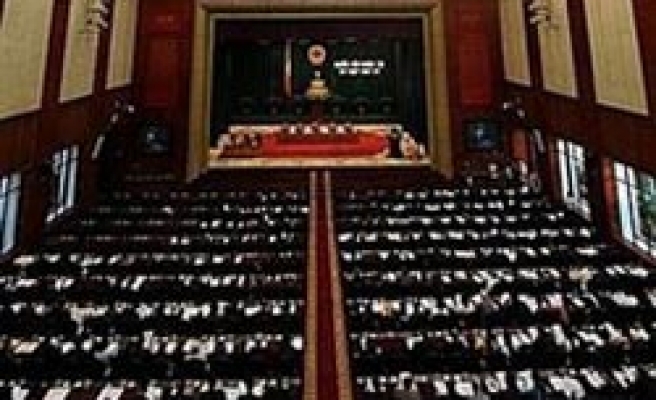 Vietnam Prime Minister Nguyen Tan Dung sailed through a parliamentary confidence motion on Saturday, boosting his clout within the ruling Communist Party just over a year ahead of a shake-up of the country's top leadership.

Dung won "high confidence" votes from 64 percent of the national assembly, with only 14 percent giving his performance a "low confidence" rating, suggesting he may have weathered the storm from a series of economic setbacks and rumoured internal challenges during his second term in office.

The vote on 50 top officials was a rare public show of scrutiny and only the second of its kind in a country tightly controlled by one party for nearly four decades.

Though lawmakers are nearly all members of Dung's party, he received a lukewarm rating in a censure last year that divided the house, reflecting fissures in a party traditionally led by consensus.

Dung's term ends at the 2016 party congress. But he is expected to groom a like-minded successor to pursue an overhaul of the underperforming economy and secure foreign trade deals to boost a thriving manufacturing sector that is attracting investment from firms like Microsoft Samsung and Intel.

Experts had anticipated Dung would fare better this year after pushing reforms of banks dogged by bad debt and starting restructuring and partial privatisation of an inefficient state sector.

The consumer price index rose 2.25 percent in September from December 2013, the slowest year-to-date pace in a decade.

Sang was the top performer last year with 66 percent full support, compared to Dung's 42 percent. Dung last year received the lowest rating from about one third of the assembly.