Vo Nguyen Giap, the famous Vietnamese military general who lead his country to victory against invasions by France and the US, has died at the age of 102. 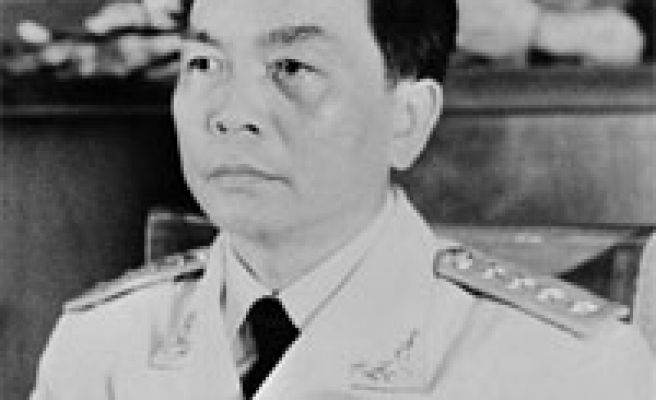 Former Vietnamese military general Vo Nguyen Giap has passed away at the age of 102. He was well-known for his military campaigns that ousted French and US invaders from his country in the 1950s and 1960s.

Having been born in what was then French Indochina, Vo Nguyen Giap went on to lead his people to victory in 1954, in an offensive which ended French colonial occupation of the region. He also fought successfully against invading US forces in 1968. After the war he became Vietnam’s Defense Minister, and then later deputy Prime Minister.

Ironically, US Senator John McCain, who was taken prison in Vietnam while partaking in the war, praised the late general as ‘a brilliant military strategist.’