Volcano erupts in Indonesia after the strong tsunami

There seems to be no peace for the Indonesian island of Sulawesi. Following the devastating earthquake and last tsunami last week, the area is now overwhelmed by the explosion of the Soputan volcano. 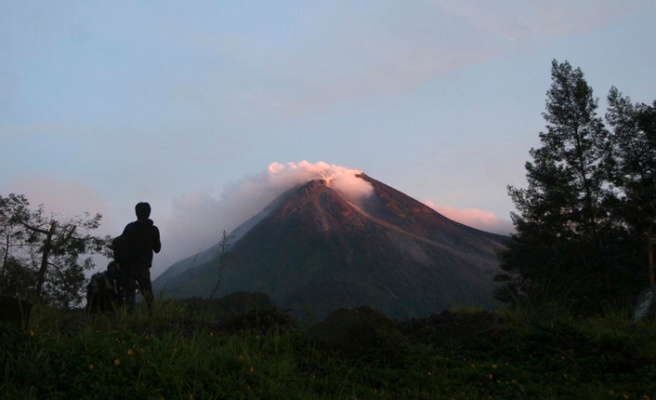 The blast has created a giant cloud of smoke and ashes that has reached the height of 6,000 meters. Authorities have advised the population to avoid a wide area of up to 6.5 miles southwest of the volcano.

So far, the earthquake and tsunami have killed at least 1,400 people, and experts think they have accelerated the volcanic eruption. The planes are warned to take care of volcanic ash in the area.

The area remains in an emergency. The army has been called to the port city of Palu to maintain infrastructure, fuel depots, banks, local airports, etc. in order to avoid looting.

Indonesia is an archipelago where more than 250 million people live and seismologists monitor more than 120 active volcanoes there.