All 18 paasengers are believed to have been killed in the crash. 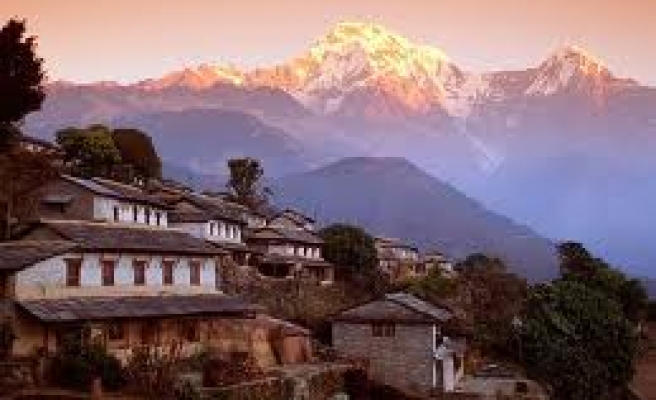 The wreckage of a plane that was reported missing in Nepal on Sunday has been found in the western district of Arghakhanchi.

All 18 people on board are believed to have been killed after it crashed into a hill.

"The search helicopter has reported that it has found the wreckage and has seen the tail portion of the plane burning," said Bimlesh Lal Karna, a rescue coordinator with the Civil Aviation Authority of Nepal (CAAN).

Nepal has a bad record when it comes to plane maintanence and recently had all its airlines banned from flying to the EU on safety grounds.

Since 1949 Nepal has witnessed 70 air crashes killing around 700 people.