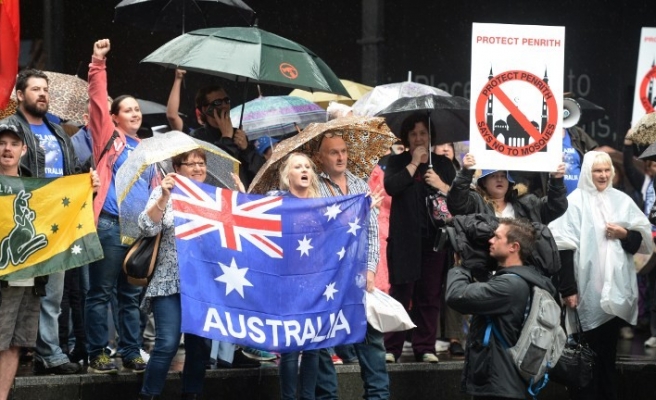 Brandis, who spoke at an inaugural Religious Freedom Roundtable, said he was fearful for religious freedom and tolerance in Australia.

"Members of the Islamic community are sometimes the victims of suspicion and hostility directed against them by those ignorantly seeking to blame terrorist violence upon Quranic teaching," Brandis told the gathering of religious representatives in Sydney.

"Members of Christian faiths – in particular the Catholic faith – are routinely the subject of mockery and insult by prominent writers and commentators.

"It is the work of this roundtable to identify some of the challenges which this alarming emergence of intolerance of religious faith... presents," the nation's top law officer added as he called for the development of strategies to promote tolerance and understanding.

Brandis' comments came as a report reflecting on the 40th anniversary of the Racial Discrimination Act, and which surveyed Muslim Australians, found they experienced "daily or regular" discrimination due to their beliefs.

"Many participants in the public consultations observed a rise in anti-Muslim sentiments, reflecting increased public attention on terrorism and national security," said the report released Thursday by the Australian Human Rights Commission.

The cafe stand-off, where Iranian-born gunman and self-styled cleric Man Haron Monis and two hostages were killed, took place amid growing fears about home-grown extremists and the movement of dozens of Australians to the Middle East to fight with groups such as ISIL.

The report said the current racial discrimination laws might not protect Muslim Australians against ethno-religious or religious vilification.