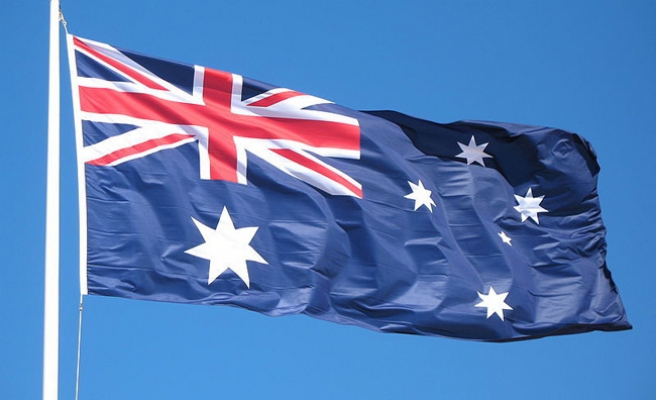 Almost six months after the Australian government was accused of paying the crew of an asylum seeker boat to return its passengers to Indonesia, a London-based human rights group has taken out advertisements in Australian newspapers to underline the claims.

Full-page ads in papers in the country's largest cities of Sydney and Melbourne highlight accusations in an Amnesty International report that border protection officials illegally paid people smugglers and endangered lives in their efforts to prevent the boats from reaching Australia.

“Australia has, for months, denied that it paid for people smuggling, but our report provides detailed evidence pointing to a very different set of events,” Anna Shea, Refugee Researcher at Amnesty International, says.

“All of the available evidence points to Australian officials having committed a transnational crime by, in effect, directing a people-smuggling operation, paying a boat crew and then instructing them on exactly what to do and where to land in Indonesia... When it comes to its treatment of those seeking asylum, Australia is becoming a lawless state.”

The Australian government has slammed Amnesty's comments, the Australian Broadcasting Corporation quoting a spokesman for Immigration Minister Peter Dutton as describing them as "a slur on the men and women of the Australian Border Force (ABF) and Australian Defence Force (ADF)".

The report - titled By hook or by crook - claims that in May 2015 Australian officials working as part of Operation Sovereign Borders paid six crew who had been taking 65 people seeking asylum to New Zealand $32,000 and told them to take the passengers to Indonesia instead.

Operation sovereign borders is a military-led border control operation launched in 2013 to stop anyone – including refugees and people seeking asylum – from reaching Australia irregularly by boat.

The report claims that through interviews with the asylum-seekers - from Sri Lanka, Bangladesh, and Myanmar - the boat crew and Indonesian police, it has ascertained that Australian officials transferred the crew and people seeking asylum onto two different and smaller boats, with the crew given instructions to go to Rote Island in Indonesia as well as a map showing landing sites.

"One of the 15 asylum seekers who had remained on board described how he saw the captain meeting with the Australians in the boat's kitchen and saw the captain put a thick white envelope in his shorts' pocket."

Once back on the boats, the report says that those on board realized they had little fuel and one of the vessels ran out while at sea.

"The terrified passengers were forced to do a dangerous mid-sea transfer onto the remaining boat and were eventually rescued by Indonesian locals after hitting a reef," claims the report

It also calls for an investigation into a second case of possible payment to a crew July 25.

"Passengers who were on the boat told Amnesty International that they were intercepted by the Australian Navy and Border Force on 25 July, and then put onto a new boat on 1 August," it says.

"By this time the boat crew had two new bags that the passengers had not seen before. When the passengers became suspicious and threatened to open the bags, the Australians repeatedly told them not to."

Amnesty is calling for a Royal Commission into Operation Sovereign Borders, to investigate and report on the allegations of criminal and unlawful acts committed by the Australian government officials.

On Thursday, the unnamed spokesman for the Immigration Minister underlined that the Government will always act in the best interests of the Australian people.

Asked by a reporter Thursday what action he will take in regards to the allegations in the Amnesty International report, Prime Minister Malcolm Turnbull -- Tony Abbott was PM when the allegations first surfaced -- said, "I’ve made it very clear that all of our agencies operate within the law keeping our borders secure".

Turnbull dismissed the Green’s push for an inquiry saying "We [the government] are quite satisfied that our agencies are operating within the law and that’s to say they are operating legally.""