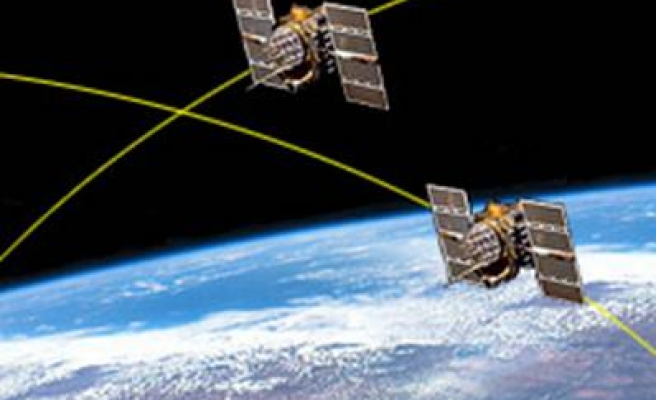 Speaking a week before the first anniversary of the disappearance of Malaysian Airlines Flight MH370, Australian Deputy Prime Minister Warren Truss said planes flying long distances over oceans would be tracked every 15 minutes.

The trial, to be conducted with Malaysian and Indonesian air services, has already begun on planes flying from Brisbane and could be extended to Melbourne, Indonesia and Malaysia, the Sydney Morning Herald reported Truss as saying.

"This initiative adapts existing technology used by more than 90 percent of long haul passenger aircraft and would see air traffic control able to respond more rapidly should an aircraft experience difficulty or deviation from its flight plan," Truss told reporters on Sunday.

On March 8 last year, contact was lost with MH370 and no trace has been found of the plane or the 239 passengers and crew since, despite a huge search across the southern Indian Ocean.

"This tragedy has prompted global attention on aircraft tracking and in Australia, in co-operation with Malaysia and Indonesia, we have been considering what we might be able to do by way of a regional response," Truss said.

Airservices Australia Chairman Sir Angus Houston said the new system would begin to closely monitor any plane that deviates more than two nautical miles from its expected path or 60 meters (200 feet) from its assigned level.

"This is a big step forward," he said. "It's not just changing things, it's going to make, I think, the monitoring of aircraft over these oceanic areas much more effective and as a consequence of that, if there were to be some sort of a problem, we are going to have a much better idea of where to start the search and rescue operation."

While “not a silver bullet,” the trial was an “important step in delivering immediate improvements,” Sir Angus added.

The trial, recommended by the International Civil Aviation Organisation, will see long haul flights in the airspace managed by Airservices, which covers 11 percent of the world, tracked by satellite-based positioning technology, ABC News reported.

In January, the Malaysian government officially declared MH370’s disappearance an accident. The search is currently focused on the sea floor about 1,600 kilometres (994 miles) west of Perth.