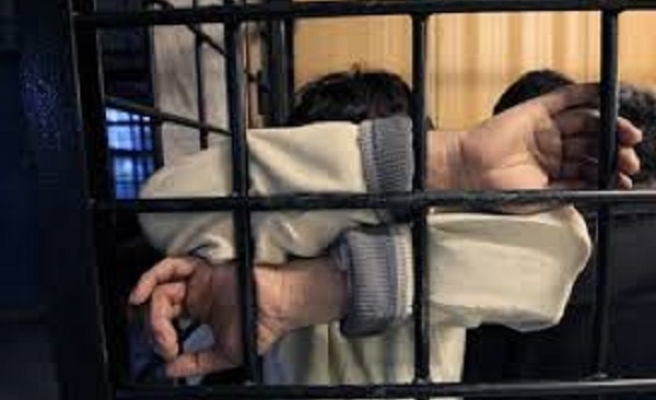 Australia's highest court ruled on Wednesday that the government's detention of Tamil asylum seekers on the high seas outside its territorial waters was lawful, a win for the government's controversial immigration policies.

The High Court ruling means the group of 157 refugees, including 50 children, are not entitled to seek compensation after they were held on an Australian customs ship for almost a month last June.

The decision comes after the government introduced revisions to its immigration laws in December that give it almost unchecked powers to deal with asylum seekers, a move that has concerned human rights advocates.