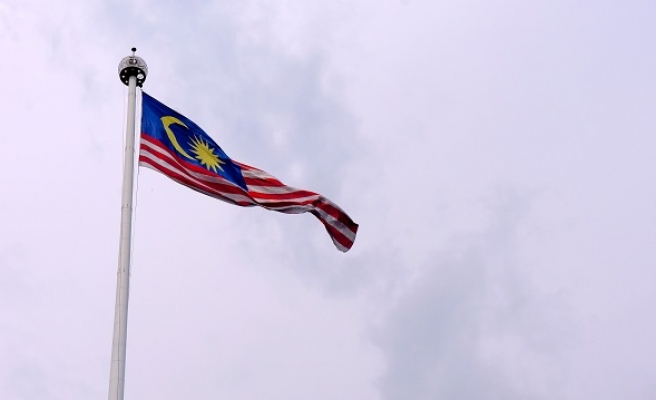 Australia has issued a security alert for Malaysia, warning its citizens of potential terror attacks in capital Kuala Lumpur.

“Attacks could be indiscriminate and may target Western interests or locations frequented by Westerners,” the Australian Department of Foreign Affairs and Trade said in a statement Sunday.

“There is an ongoing threat of terrorism in Malaysia, including Kuala Lumpur and other major cities.”

The force’s special branch later revealed that one of the Indonesian bombers had contacted a Malaysian mobile number before the violence.

The spots that the public has been cautioned to avoid include the world's tallest twin building, the Kuala Lumpur Twin Towers, and the KL Tower, as well as popular tourist shopping areas.

In response to Sunday’s Australian travel advisory, Kuala Lumpur police chief Tajuddin Isa said security patrols had been beefed up within the city center and places that could be under threat.

“We have enhanced patrolling in areas frequented by the public with the help of the military,” he said in a short statement.

"Our security has been increased in hotels, shopping centers and tourist attractions,” he added, calling on the public to take extra precautionary measures and inform police of any suspicious movements.

The Australian statement also reiterated its advice that nationals reconsider traveling to the coast of eastern Sabah state, a region with beachside resorts and surrounded by waters where Philippines-based militant groups and kidnap gangs operate.

"Australians should avoid all travel to the coastal resorts of eastern Sabah, including the islands, dive sites and associated tourist facilities owing to the continuing high threat of kidnapping,” it warned.

"The risk of kidnapping increases on the water and waterfront after nightfall. Information indicates there is a continuing threat of attacks by armed insurgents in or around the coastal regions of eastern Sabah," it added.

In the past, the al-Qaeda-linked Abu Sayyaf -- which has strongholds in southern Philippine island provinces -- has kidnapped foreigners from the east coast of mainland Sabah, the islands and surrounding waters.

Malaysian authorities have increased security in the region, setting up the Eastern Sabah Safety Zone in 2013 after a fatal clash with gunmen, and enforcing nighttime restrictions on the use of waterways off Semporna town since April 2014.

Resorts in the area are also prohibited from organizing nighttime activities including diving and fishing.

In May last year, two Malaysians were abducted from a seafood restaurant in Sabah’s Sandakan town and kept hostage in the Philippine island province of Sulu.

The Abu Sayyaf later freed the captive restaurant owner after her family allegedly agreed to pay an unspecified multi-million Philippine peso ransom, but the other hostage was later found dead.