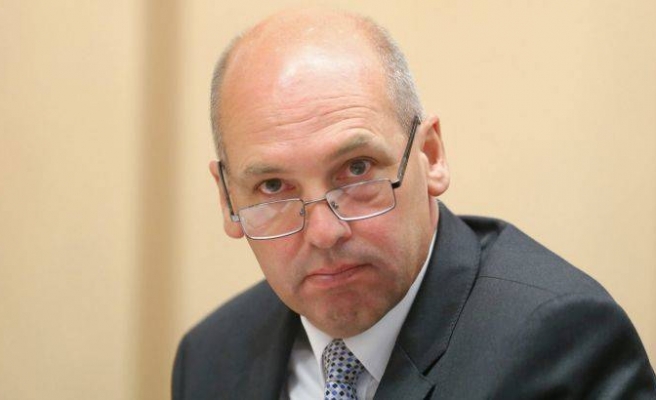 Australia’s Senate president, Stephen Parry, revealed on Tuesday he might be a dual citizen by descent -- the latest politician in the country caught up in an ongoing citizenship row.

Liberal Senator Parry -- who elected to the Senate in 2004 -- said in a statement he was seeking confirmation on his citizenship status from the British authorities.

“The British Home Office has sought further details from me today, which I have provided, and I await a response,” he said.

According to the Australian constitution, politicians with dual citizenship cannot serve in parliament.

Parry said he would resign from his post if his citizenship is confirmed by the U.K.

"I would further resign as a senator for the state of Tasmania,” he said. “I believe the High Court has made it abundantly clear what action is required."

On Friday, the High Court of Australia ruled that Australian lawmaker, Deputy Prime Minister Barnaby Joyce and four other politicians were wrongly elected as they held dual citizenship.

Fiona Nash, Scott Ludlam, Malcolm Roberts and Larissa Waters are the four other politicians elected to the Senate.