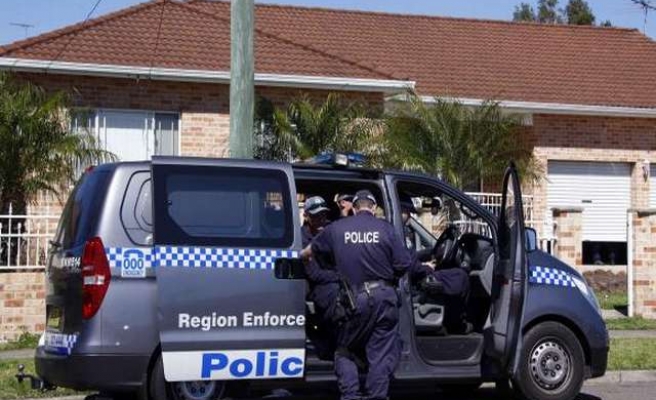 David Leyonhjelm, Liberal Democrat senator for New South Wales, criticized the ‘foreign fighters’ legislation Friday. He told The Anadolu Agency it “may well be the most shocking assault on civil liberties in Australia's history.”

On Thursday, Australian Foreign Minister Julie Bishop named Raqqa province as the “de-facto capital” of the ISIL, declaring it a criminal offense for Australians to travel there.

Drawing on tough new powers under October’s counter-terrorism legislation, the government proclaimed Raqqa forbidden to any Australian national travelling without a valid reason, punishable by up to 10 years in prison.

Bishop told the Australian Parliament: "I have today declared al-Raqqa province an area where a listed terrorist organization is engaging in hostile activity.”

She added: "This now makes it an offence under Australian law to enter or remain in the province of al-Raqqa without a legitimate reason.”

The law provides a list of activities that would constitute a “legitimate purpose.” These include delivering humanitarian aid, journalism or family visits.

Civil rights groups have expressed concerns that this places the burden of proof on an individual to show they entered the prohibited area for a legitimate purpose.

A press statement prepared by Bishop stated the declaration would send a strong message to those seeking to participate in the Syrian conflict.

“I am giving consideration to declaring additional areas where ISIL is engaging in hostile activities,” Bishop said.

Leyonhjelm told AA that he opposed the law because of its loose definition of what amounts to inciting and promoting terrorism and said Bishop’s announcement about Raqqa “has the potential to force someone to justify themselves or else go to jail.”

He added the law “has the potential to catch people out for something entirely innocent and embroil them in a criminal prosecution.”

Meanwhile, leading Muslim figure Silma Ihram told AA she doubted whether the foreign minister’s stance on Raqqa would deter “young, impressionable people who are being stalked on Facebook.”

She said: “They’d be laughing at it… They know it’s a place of trouble. They’re not stupid. But at the same time, the way it’s being presented to them [through social media] is that this is a fantastic cause.”

Australian fighters in Syria and Iraq - such the country’s most-wanted Khaled Sharrouf, who released a photo of his 7-year-old son holding a severed head in August - are thought to be concentrated around Raqqa, an ISIL stronghold.

Around 70 Australians are believed to be currently fighting with terrorist groups in the Middle East.