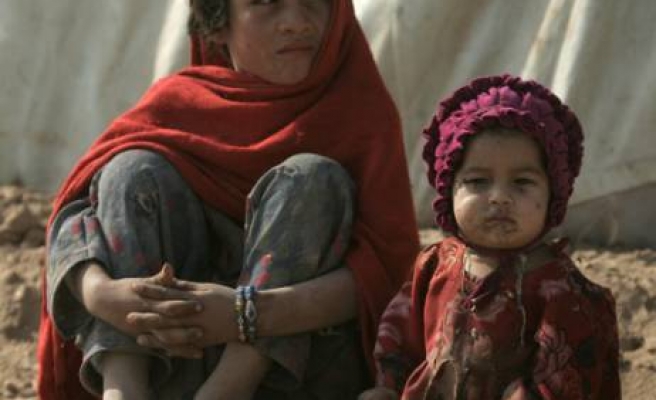 Refugee groups criticized the overhaul of Australia’s immigration laws Saturday, branding the changes “cruel” and claiming they will “fast-track vulnerable people to danger.”

The changes to the laws governing asylum seekers were passed by the senate early Friday morning and include the re-introduction of temporary protection visas and changes that allows the Australian government to deport refugees to any country, even if they face torture there.

Concessions to lawmakers include an increase in Australia’s annual refugee intake, extending the right to work and releasing children from detention centers – adopted by the government to ensure the amendments were passed.

Critics said the thrust of the bill was to release Australia from its obligations under the 1951 Refugee Convention and give Immigration Minister Scott Morrison and his department unprecedented power over the lives of asylum seekers.

Describing the bill as being pushed through by “emotional blackmail,” Curr said it removed the chance for Australian-born children of asylum seekers receiving Australian citizenship.

Asked what she thought this would do to Australia’s international reputation, Curr added: “It puts us in a pariah status.”

Vocal critic Greg Barns, a spokesman for the Australian Lawyers Alliance, referred to the law as “the most regressive shift in Australia's international human rights obligations in recent years.”

The release of children from the Christmas Island immigration detention center has been unanimously welcomed but, as crikey.com reported Friday, the legislation gives the government “the power to return people to torture and persecution without judicial review.”

“Never before has a minister behaved in such a brutal way when dealing with the senate and vulnerable children. Telling senators that they’d better do what he wants or kids will be destroyed is a disgraceful new low for Scott Morrison.”

Crossbench Senator Ricky Muir referred to his position as being “forced into a corner to decide between a bad decision or a worse decision - a position which I do not wish on my worst enemies.”

Critics claimed Morrison already had the power to release the children, with Hanson-Young accusing him of “keeping hundreds of children in detention centers waiting for his moment.”

Last week, the UN Committee Against Torture singled out Australia for criticism in a report that recommended the expansion of community alternatives to closed immigration detention.