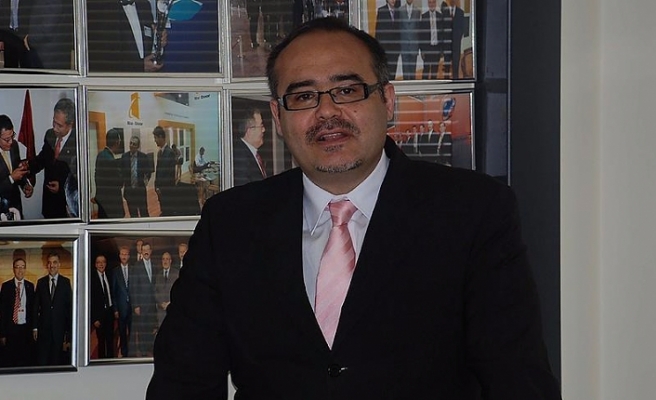 A Turkish-origin politician was appointed as local administration and small business minister in the Victoria government of southeastern Australia on Friday.

Daniel Andrews, Victoria premier and head of the Labour Party, appointed Adem Kubilay Somyurek to his cabinet after he won 52 of the 88 lawmakers against the opposition Liberal Party in last week's state elections.

Somyurek will now be in charge of local governments as well as his former field of duty, small businesses.

Andrews said that Somyurek is a "good friend" of his and that he was happy to appoint him once again, in belief that he will do a good job.

With the assignment of Somyurek, the Australian Turkish community will be represented by three lawmakers and one minister, as in the last four years of the Victorian Parliament.

In July 2015, Somyurek had been forced to resign from the cabinet as the small business minister following bullying allegations made by a staff member.

Somyurek was elected as a Labor Party lawmaker for Dandenong in the 2002 elections. He was born in Turkey’s Aegean Izmir province in 1967 and is married with two children. 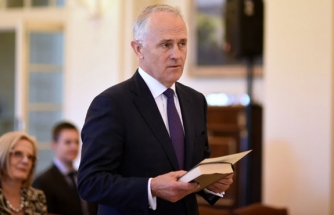