Fatmir Xhafaj has resigned from his post as Minister of Interior. 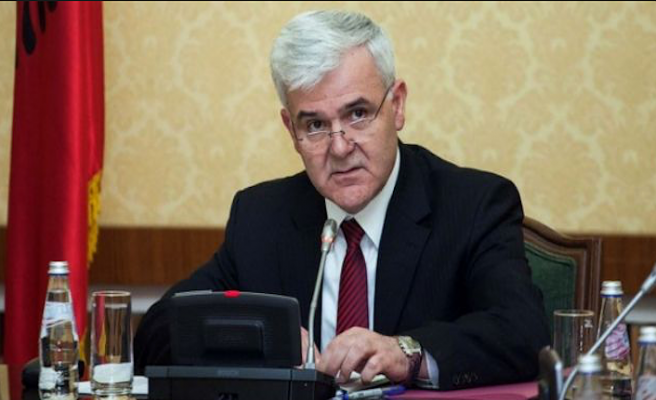 Albanian Prime Minister Edi Rama announced the resignation of the Interior Minister through a post on Twitter.

"I accepted Minister Xhafaj's resignation, which I thank him for the precious contribution. General Sandra Lleshi will bring a new positive energy to the head of Internal Affairs. The case is plentiful. Speed must be increased and more meaningful results should be achieved", Rama writes in Twitter.

Instead, he appointed General Sandra Lleshi as the new interior Minister.