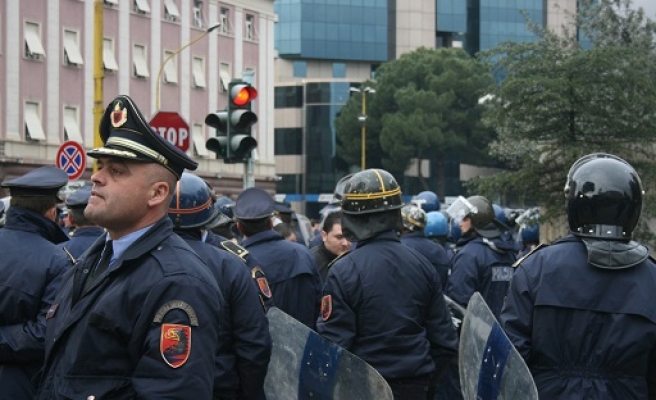 The protests were called by the opposition Democratic Party, which lost power in the 2013 general elections.

The opposition claimed that the demonstrations were attended by 150,000 people.

“This one will be followed by other powerful protests until the prime minister, who has broken his contract with the voters, takes responsibility,” Albanian opposition leader Lulzim Basha said.